Collections
Industries
All Themes
theme reviews
Write a review
Back 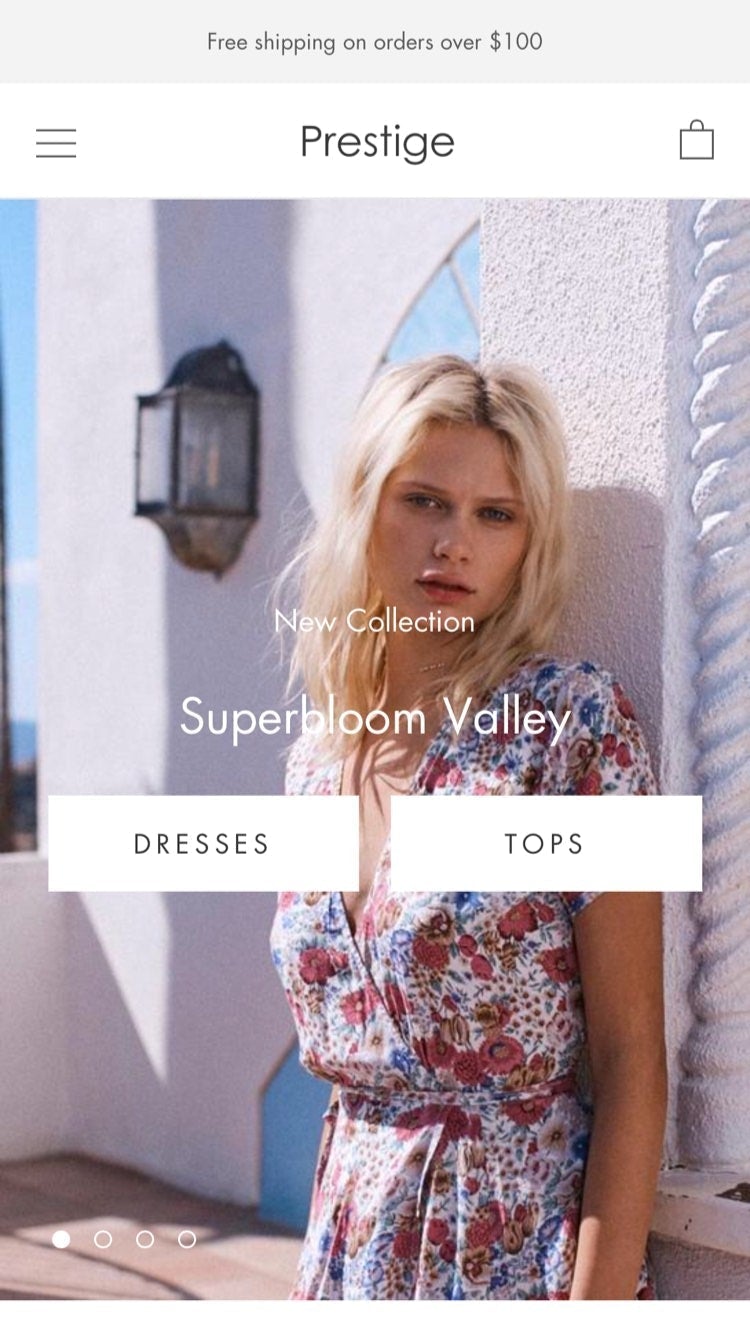 USD $300
Likely to recommend: 100%
Get this themeView demo
This theme is designed and supported by Maestrooo.
Customization and tweaks for this theme offered by HeyCarson.

Cocorose London is a women's shoe brand (typically 25 +). Trainers, Ballet Flats, Loafers, and a small range of accessories. Launched in 2007, migrated to Shopify in 2019 - previously on Magento. Was mostly wholesale business until 2016/17, but always had an online presence - just not a focus until 2017.

Moving from Magento to Shopify is already a task, particularly if one of the reasons was never having to pay a developer silly money each month. However, finding the right theme I think was more challenging than it should be. We finally settled on Prestige, it was 1.0 - very happy to be frank. There were some features other Themes delivered that this didn't, so we had to add Apps - but it's been solid. We would recommend it. We then stayed with this theme when moving to 2.0 The developer should give better theme notes - other themes have very good notes. However, support is there when needed and the team helped greatly with support on 2.0

Ease of use:
5.0
Support and documentaton:
4.0
Design and functionality:
4.0
Feedback or suggestions for the theme developer

The documentation is not great for help. Look at what themes like Beyond and Impulse give as examples. Better Product filtering and sorting as standard I'm not sure why developers don't look at best in class and offer this. Your Theme's "timeline" was one of the clinchers for us. 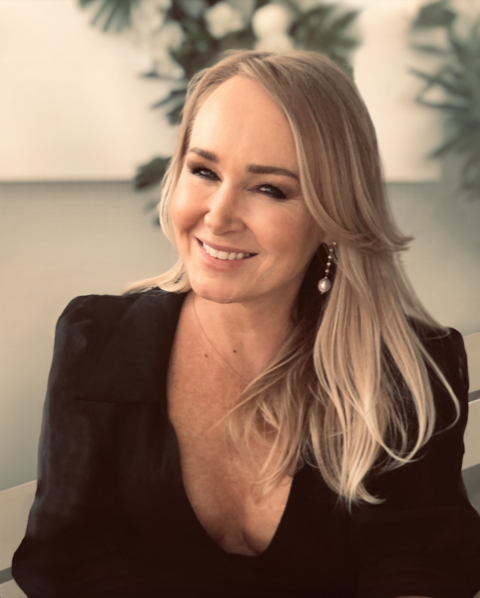 Really love this theme it offers everything we need for a fashion eCommerce business and is super easy for staff to update where required. 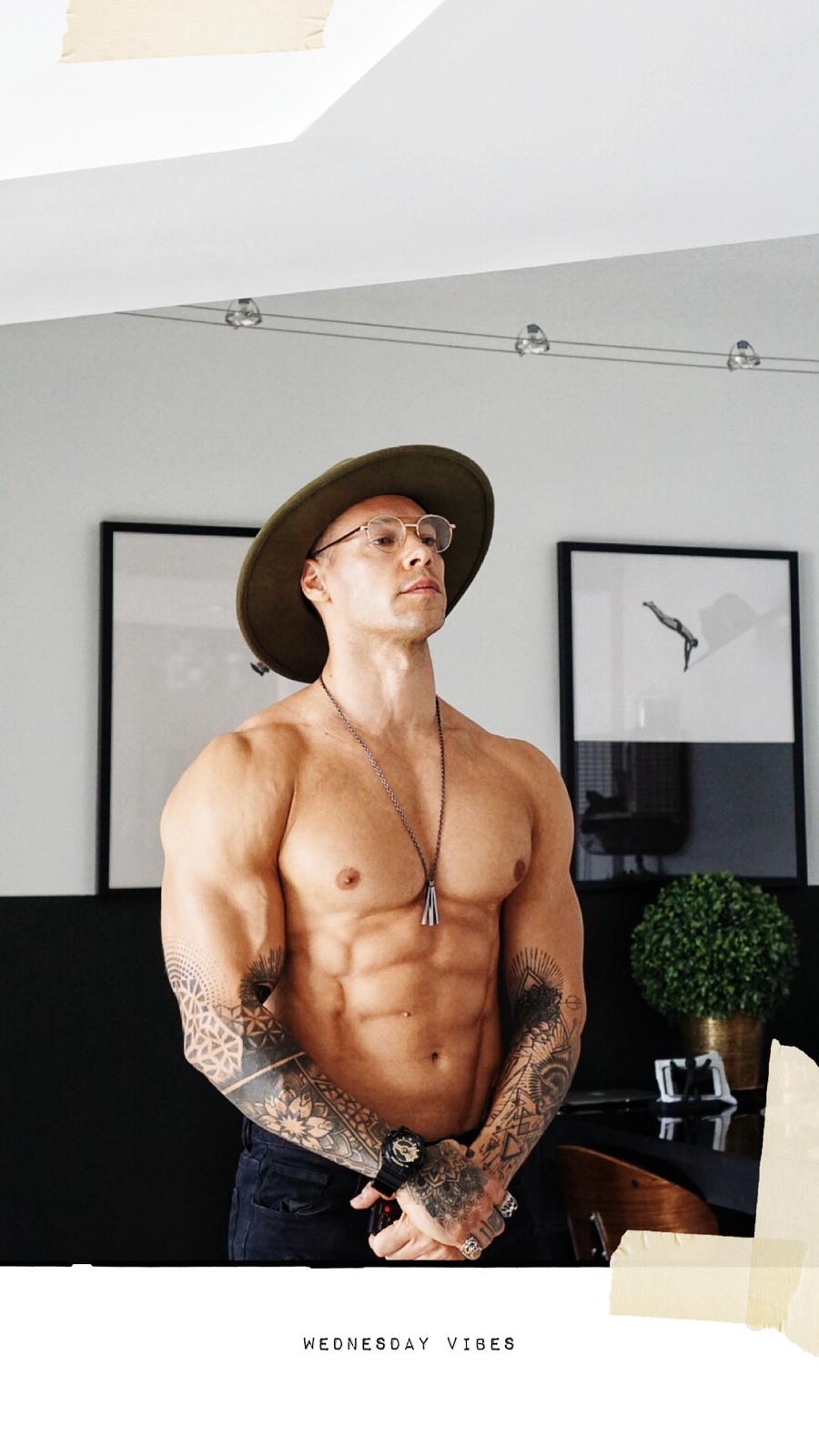 Men's Streetwear clothing. The site was launched in 2106 and we are on Shopify Plus using the Prestige Theme. The target market is Males 18-50.

We are still up in the air with our new theme it has only been a little over 2 weeks since we have made the switch so it’s still a little too early to tell how good it really is but so far we have not had any issues!

We are working in the fashion industry. Bauvin presents a sharp appearance while consistently remaining its authenticity.

This Shopify theme is amazing. It’s very easy to navigate through and there was never any difficulty in customizing it. The theme presents an elegant interface that relates to my brand a whole lot. 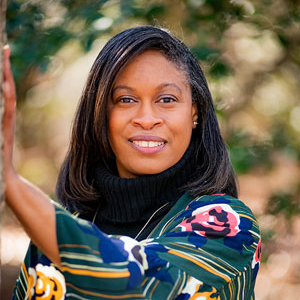 I was hired to setup and install the Prestige theme for a client selling sustainable dishware for children in 2017. The business owners value function, beauty and all-natural materials and serve a like-minded target market through their products. The business owners continue to evolve the business with new products and currently sell through this site.

The client selected the Prestige theme and I installed and customized the design. The theme had a lot of marketing features that the client required such as product badges, reviews and press coverage. Overall Prestige was fairly easy to customize and is a great option for small product catalogs and can grow with your business. 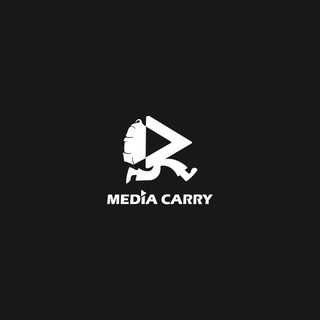 The Shopify business using this theme focuses heavily on Jewellery and custom Jewellery. They launched a few years back and they sell high ticket / end products which are great quality. We also took it into our hands to upgrade the theme to Shopify 2.0 to make sure they stay on top in their industry.

We love prestige! We installed it on our clients Jewellery website and it was perfect out of the box. With some custom design and development added on, it really can take your brand from nothing to a premium store in a matter of days. The speed of Prestige and the animations is why we fell in love with it. Overall we highly recommend and will continue to use this for future builds.

Ease of use:
5.0
Support and documentaton:
5.0
Design and functionality:
4.0
Feedback or suggestions for the theme developer

A lot of the code is webpacked which can make it hard for outside developers to make changes fast and easy. Maybe simplifying the developer experience for third party developers could be a good suggestion. 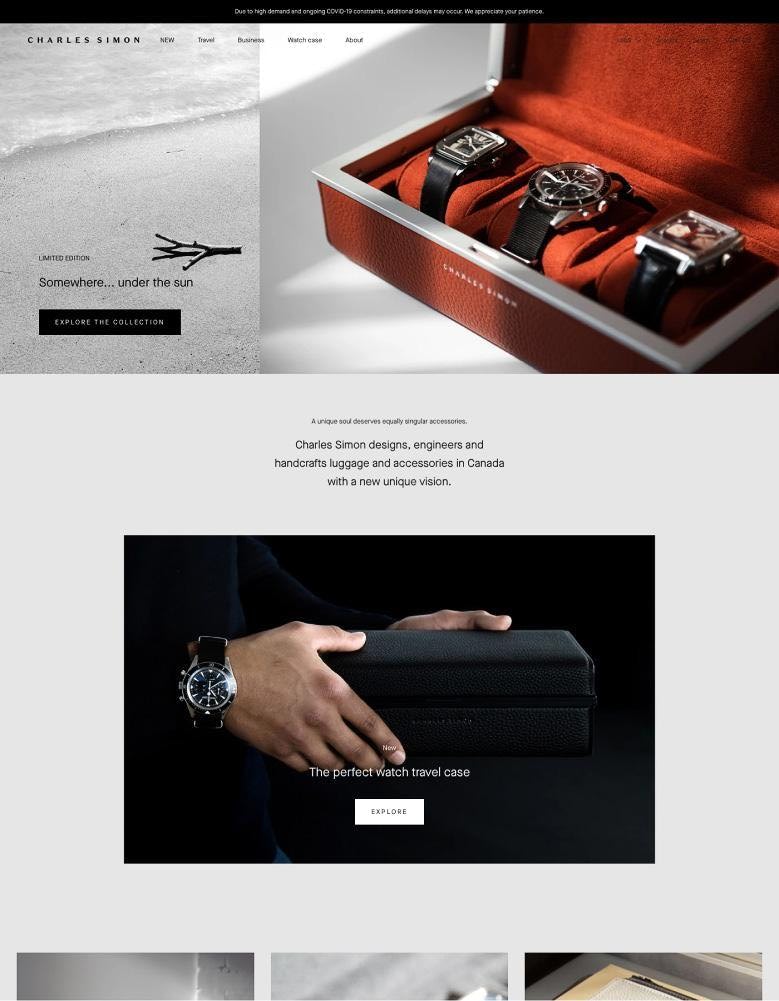 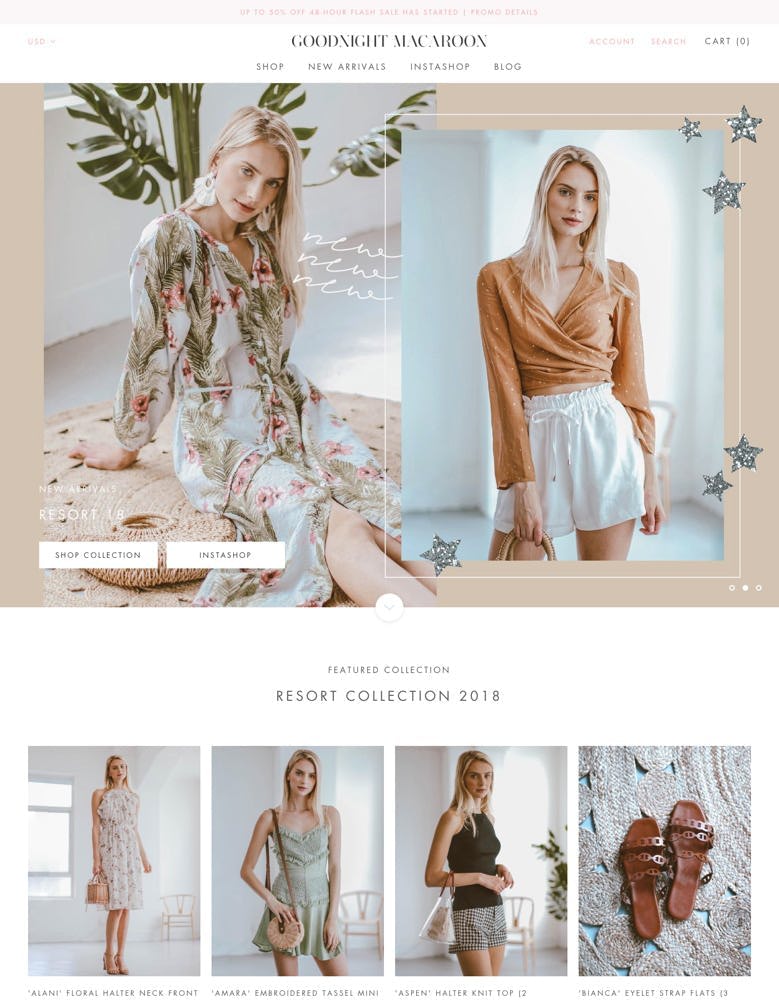 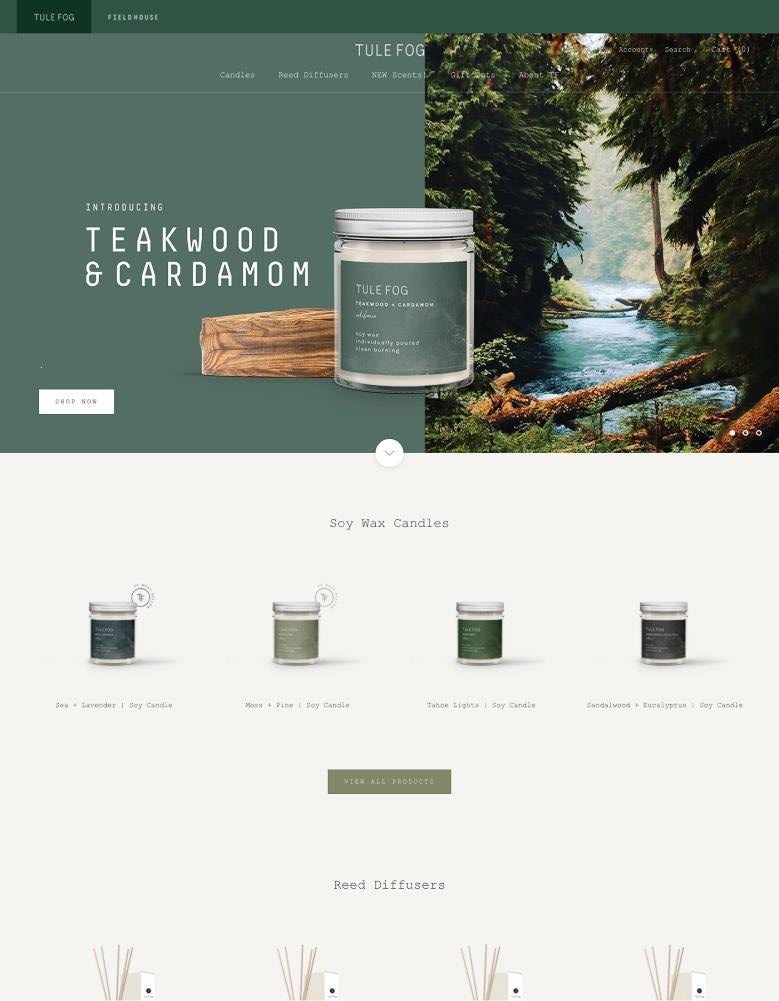 Ready to start your next Shopify project?

If you’re looking for top notch Shopify help, you’ve found it.
Get a free quote
Free estimate
No obligation to hire
100% risk-free